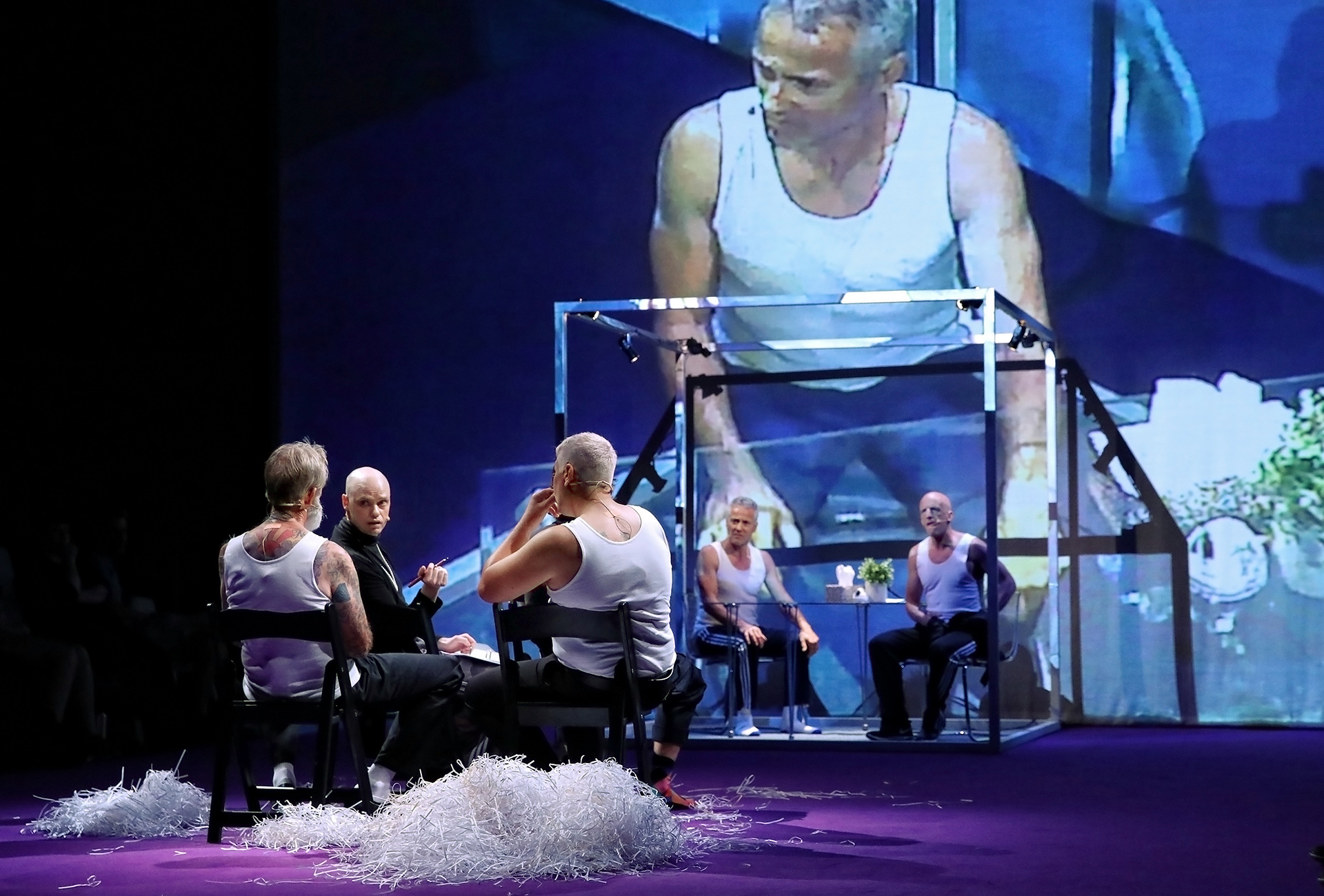 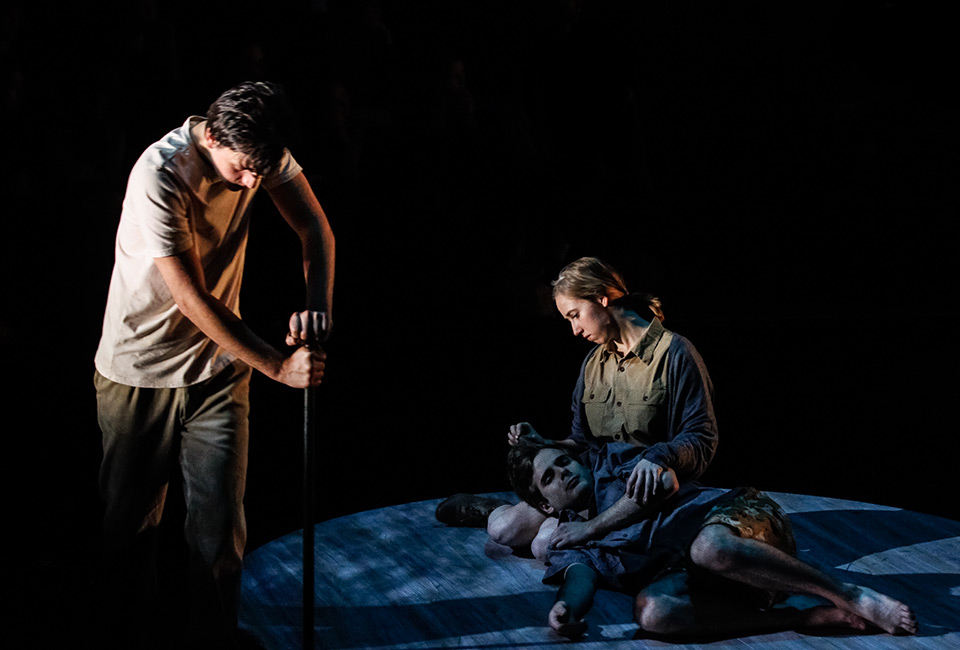 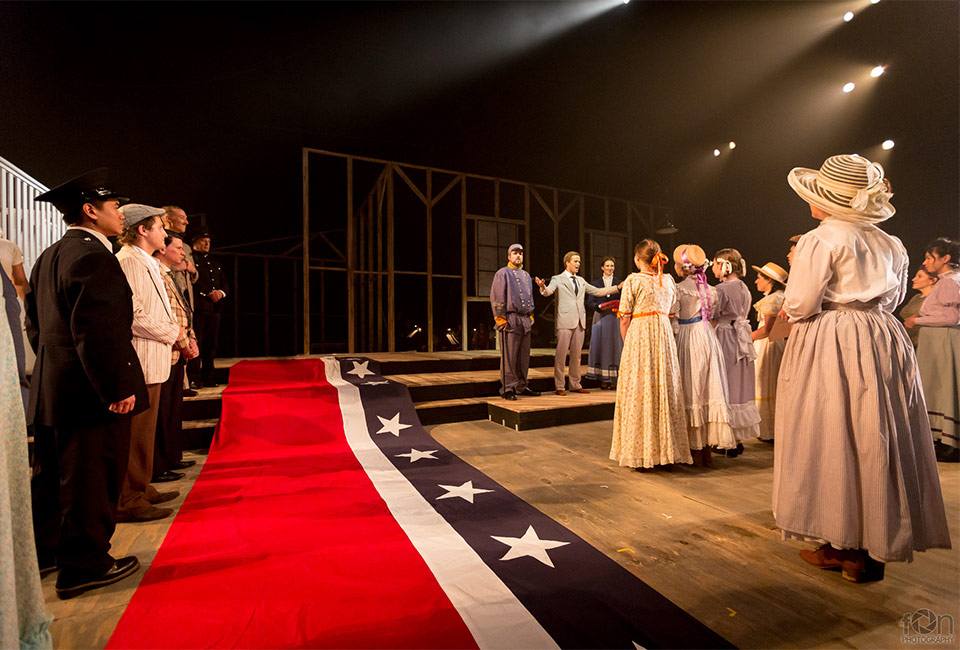 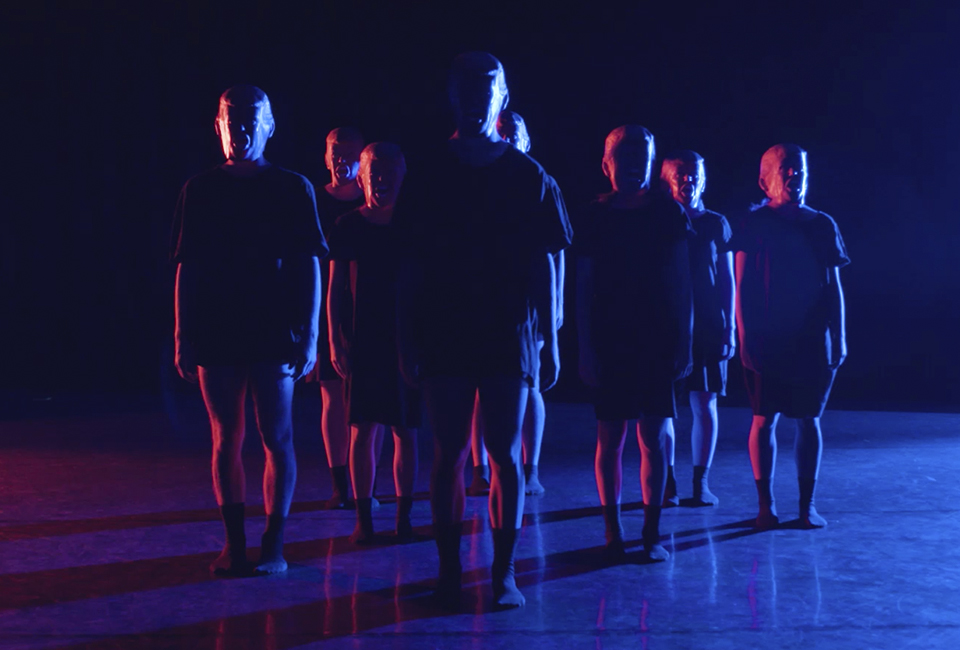 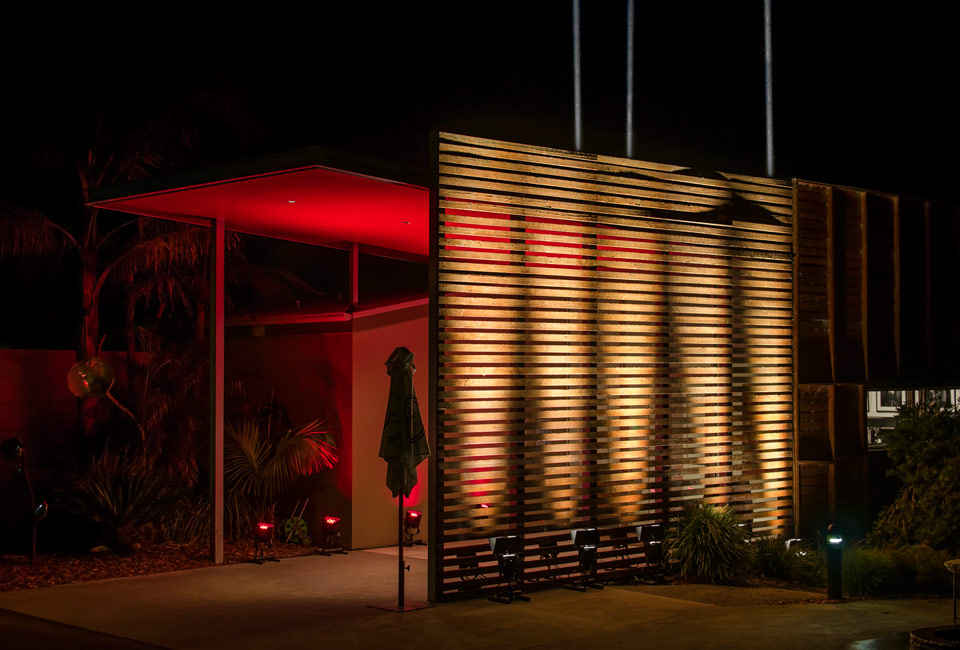 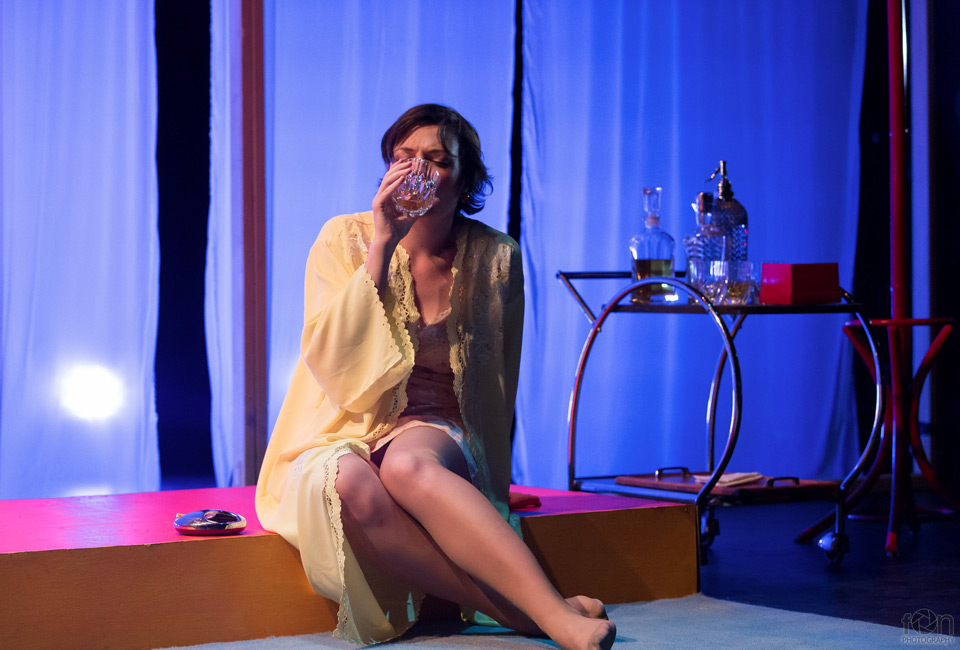 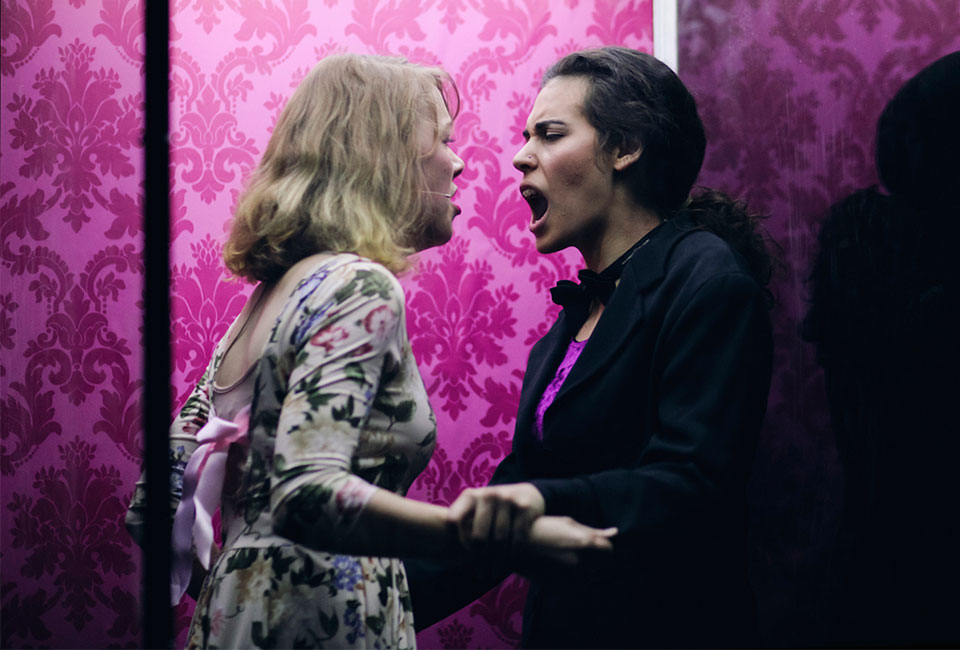 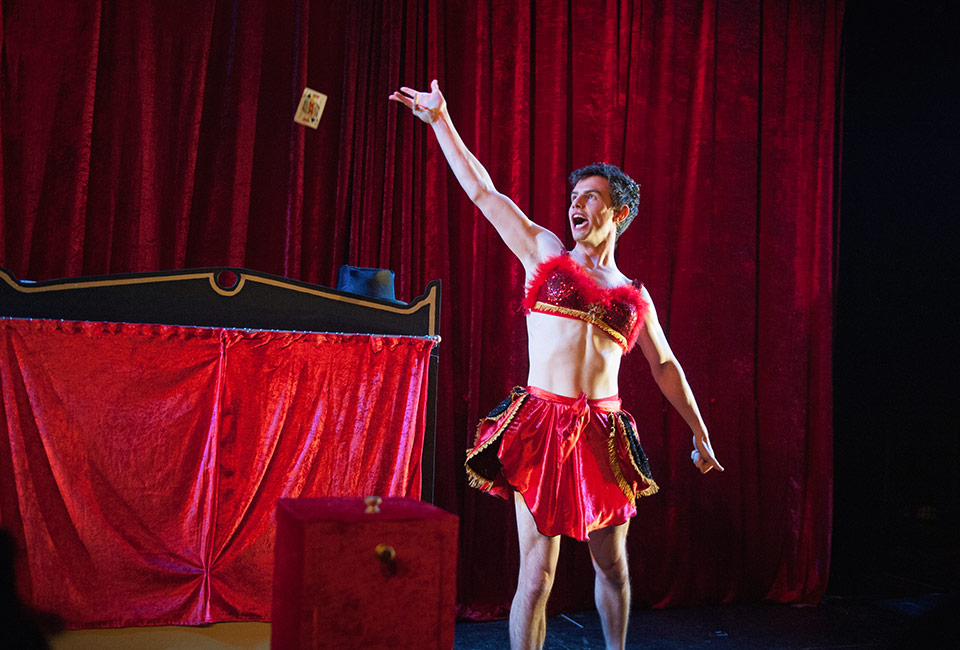 Steve Hendy is a Melbourne based lighting designer. His designs have encompassed for theatre, dance, music theatre, and architecture. Steve aims to create an evocative and expressive response formed by strong collaboration with all creative members. He enjoys exploring the use of form and shadow.

Steve is a graduate from the Victorian College of the Arts, University of Melbourne with a Bachelor of Fine Arts (Production) (Degree with Honours). He was the 2014 recipient of the VCA Vectorworks Graduation Award and the 2013 School of Production recipient of the Lionel Gell Foundation Scholarship.