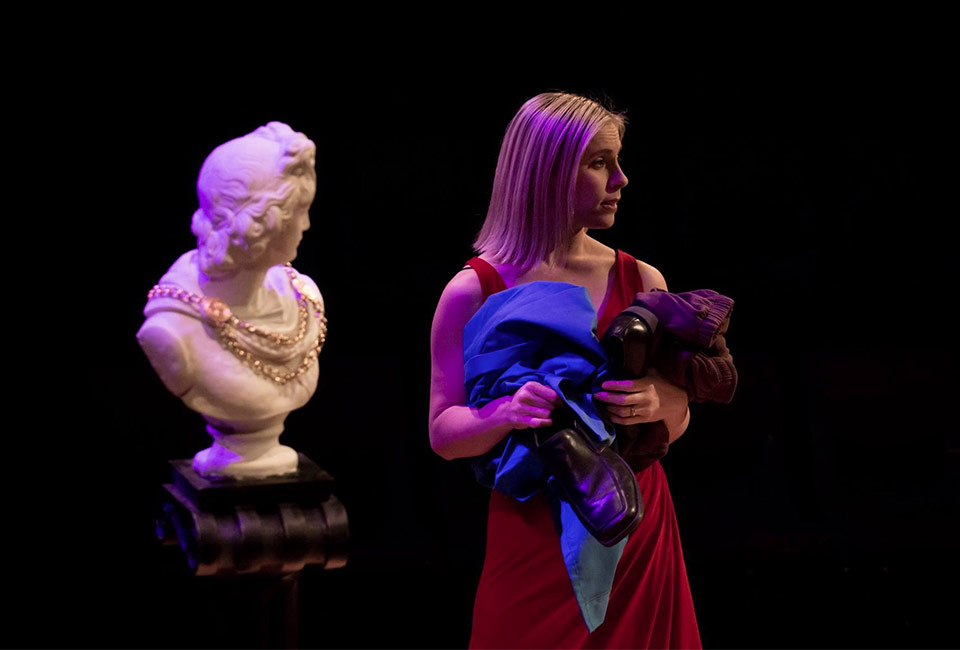 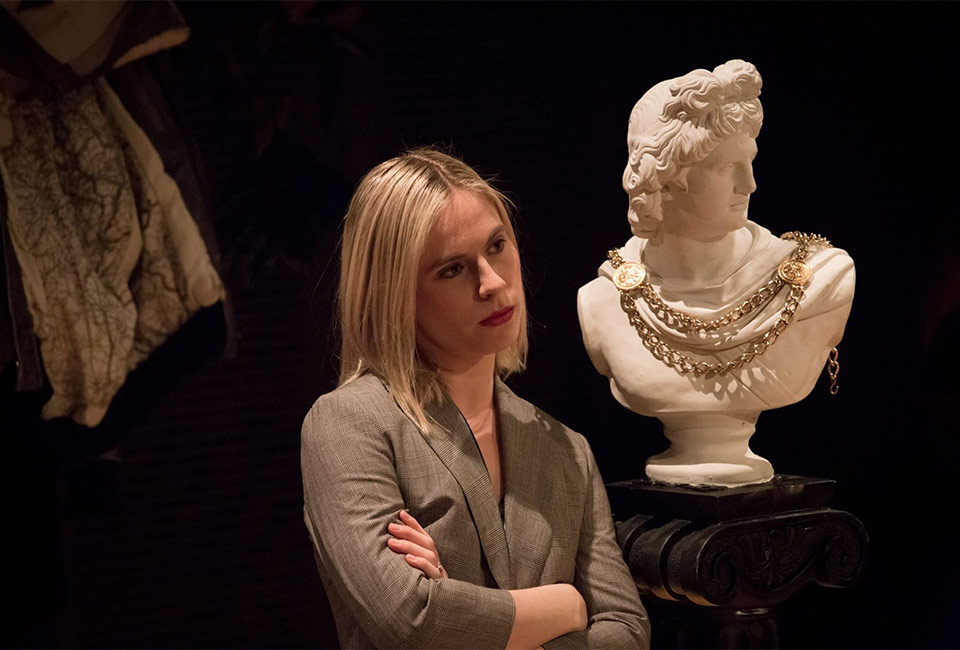 A new play written by Eric Gardiner, Bounty is an epic, absurd collision between modern Queensland and ancient Rome.

Brisbane, 2013 AD. It’s time to put a premium on freedom. Facing growing public hostility to his anti-bikie legislation, Queensland Premier Campbell Newman decides to raise the stakes, and turn the state’s criminals into gladiators in the ring. But what happens when Campbell’s daughters put on the pink jumpsuits of his Superjail?

Send me a message