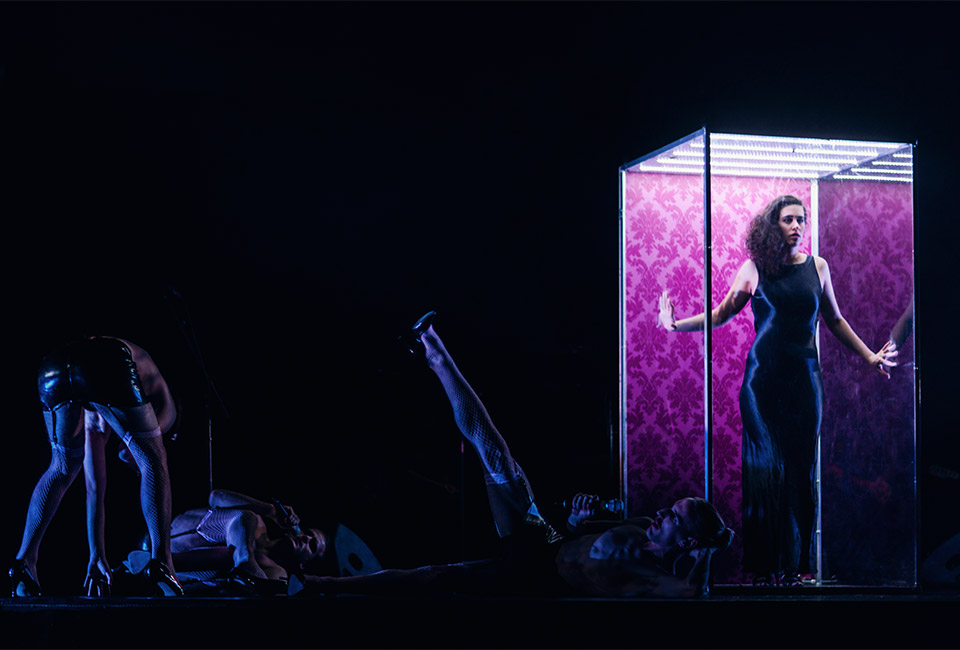 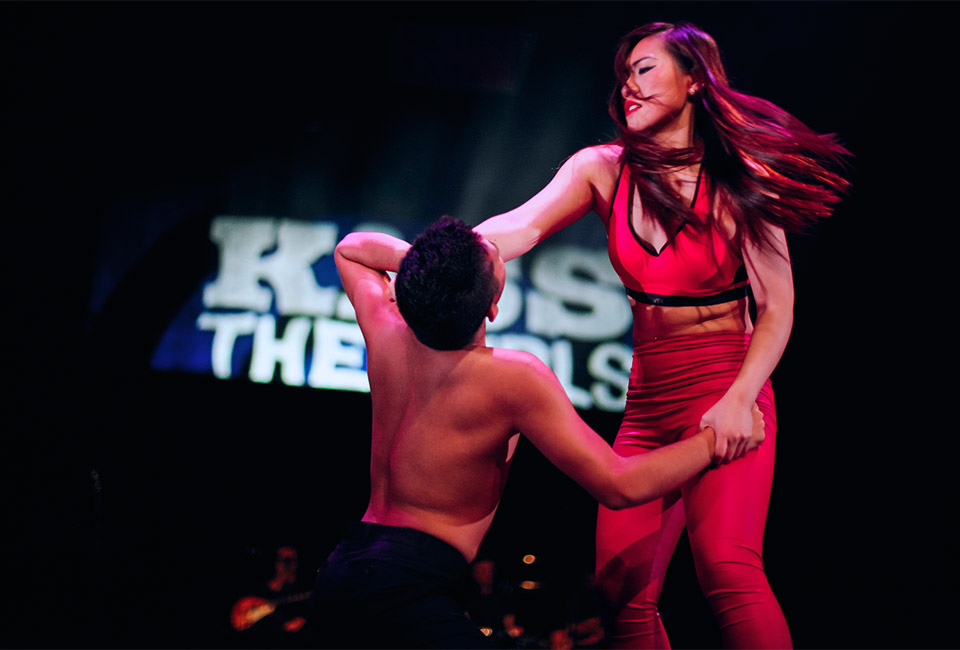 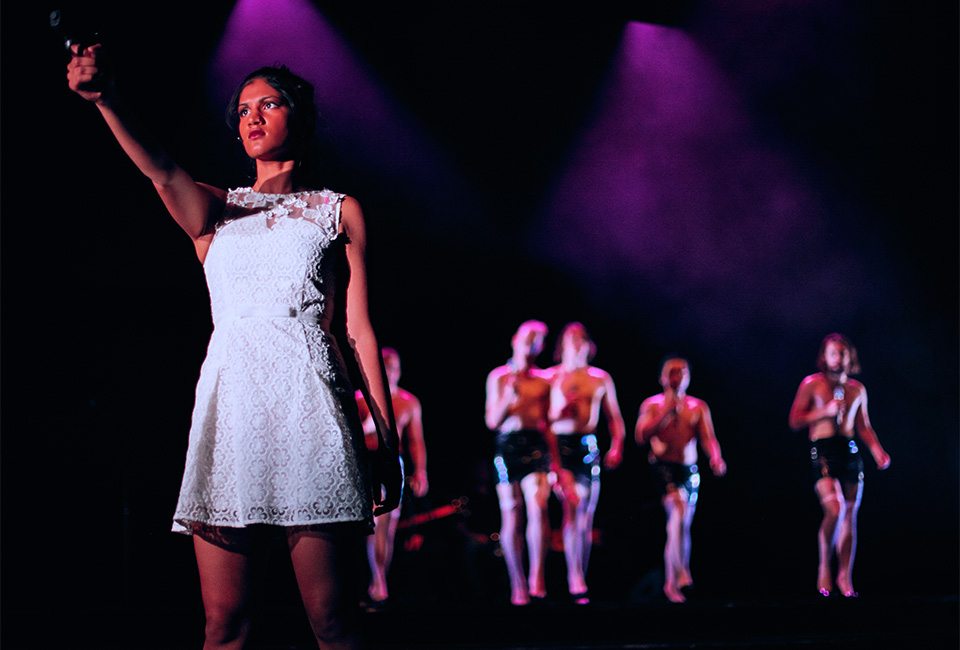 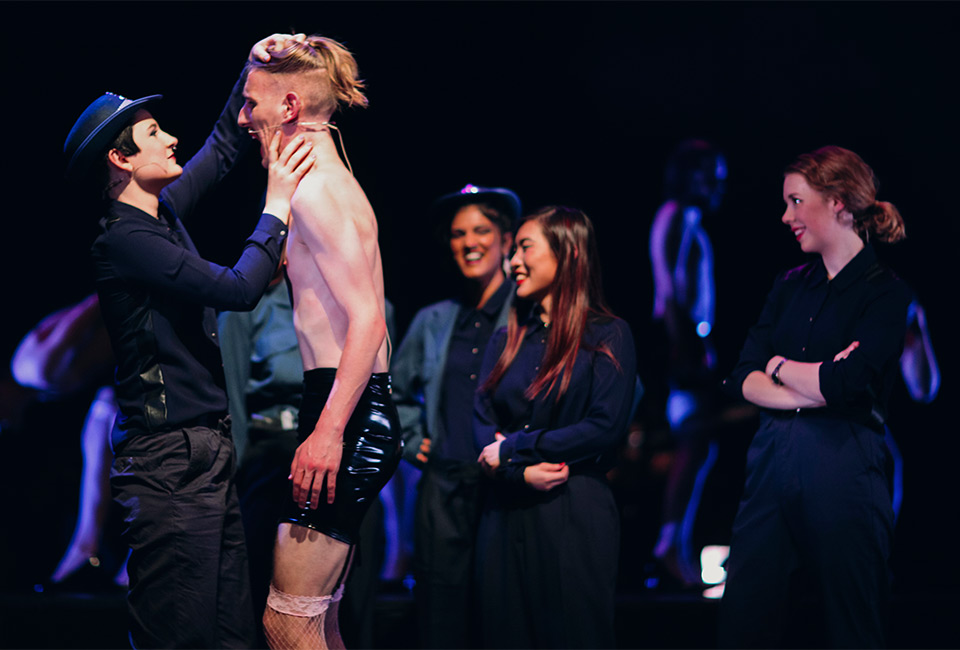 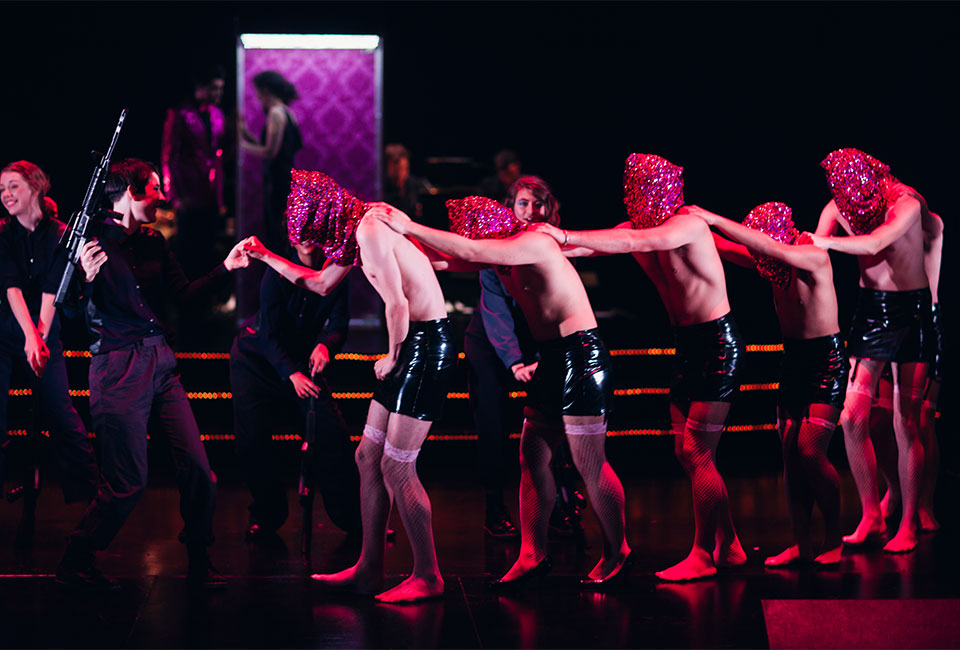 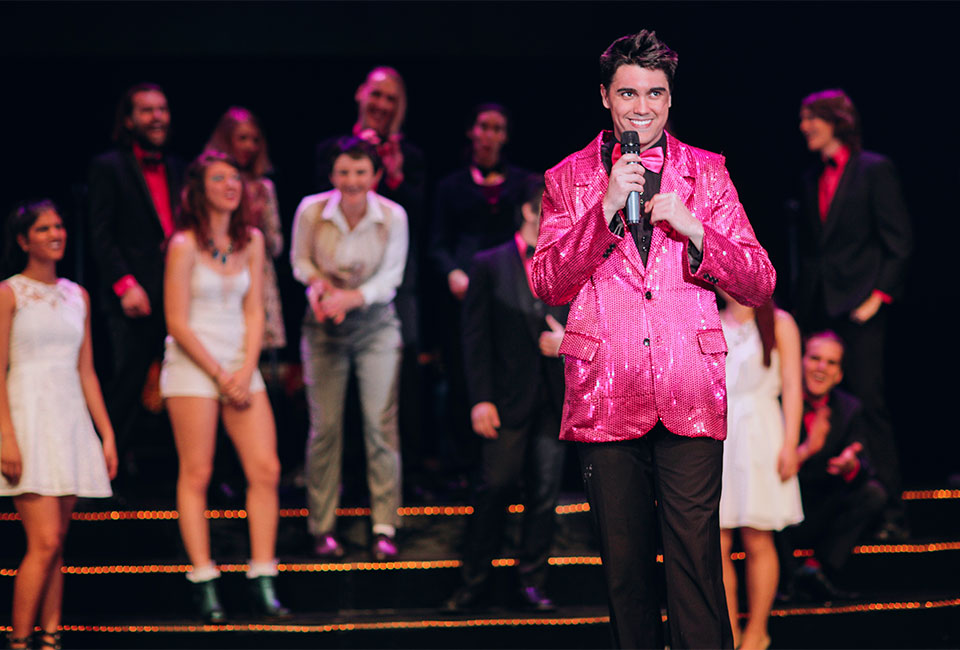 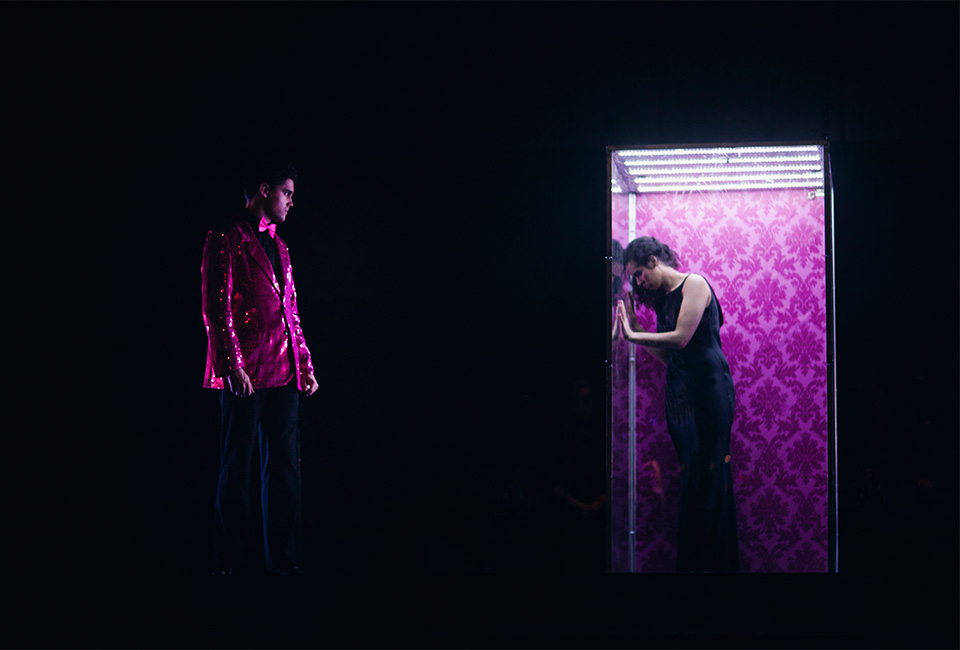 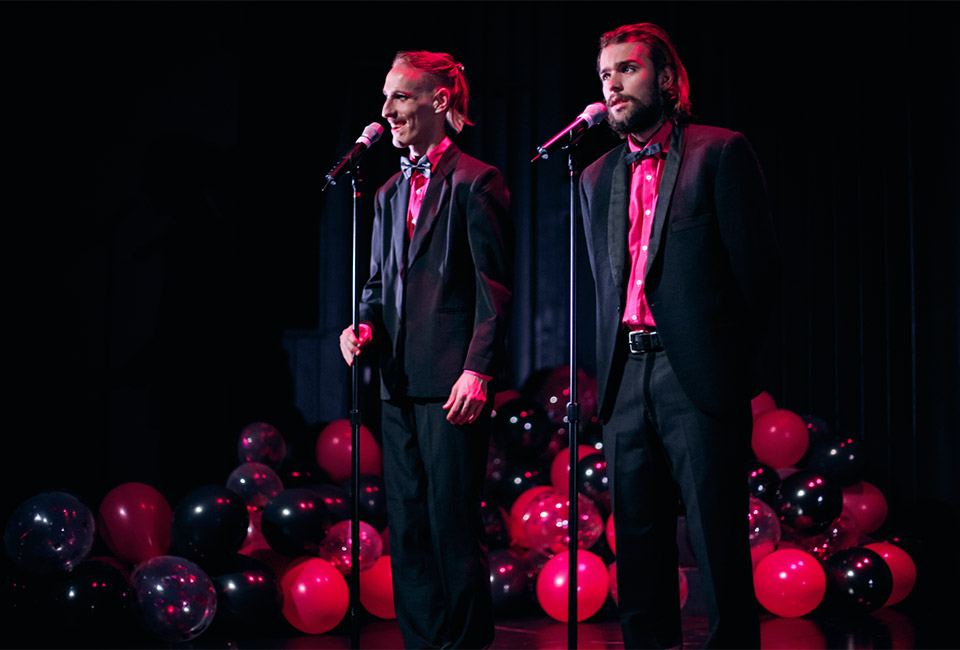 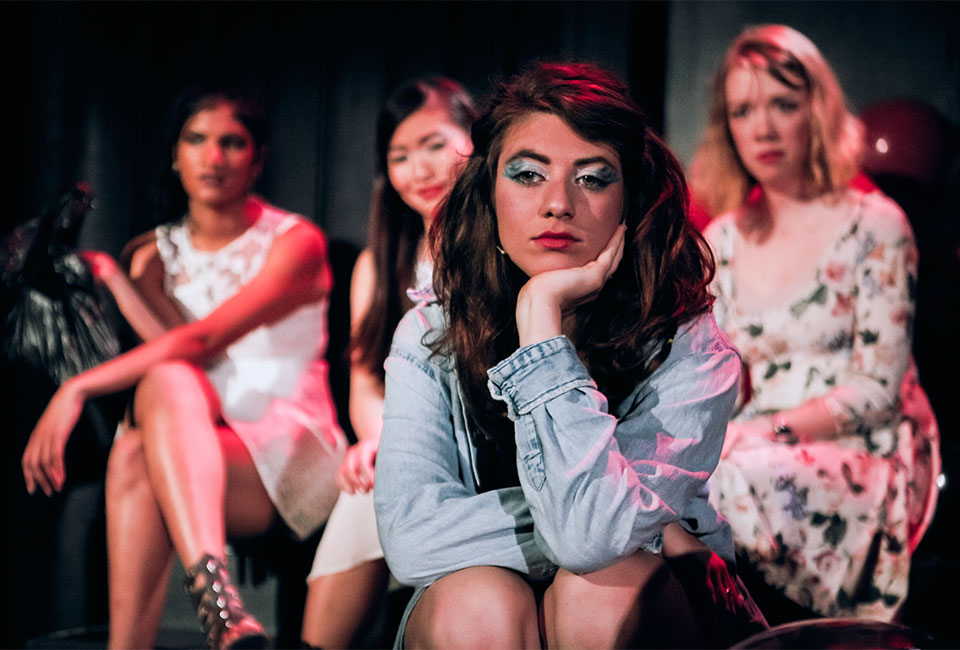 A world premiere by current student, Kerith Manderson-Galvin, don’t bring lulu takes thematic leads from Wedekind’s Lulu plays and gives them a new and exhilarating context in a welter of pop culture references and razor sharp socio-political observations. Featuring a live band, femmes fatales and a fight sequence, don’t bring lulu is a disconnect of hilarious, banal and terrifying moments in the eternal search for LOVE. Inspired by hundred dollar bills, sexploitation films, the words I Love You, being called a bitch and being a bitch.

Send me a message